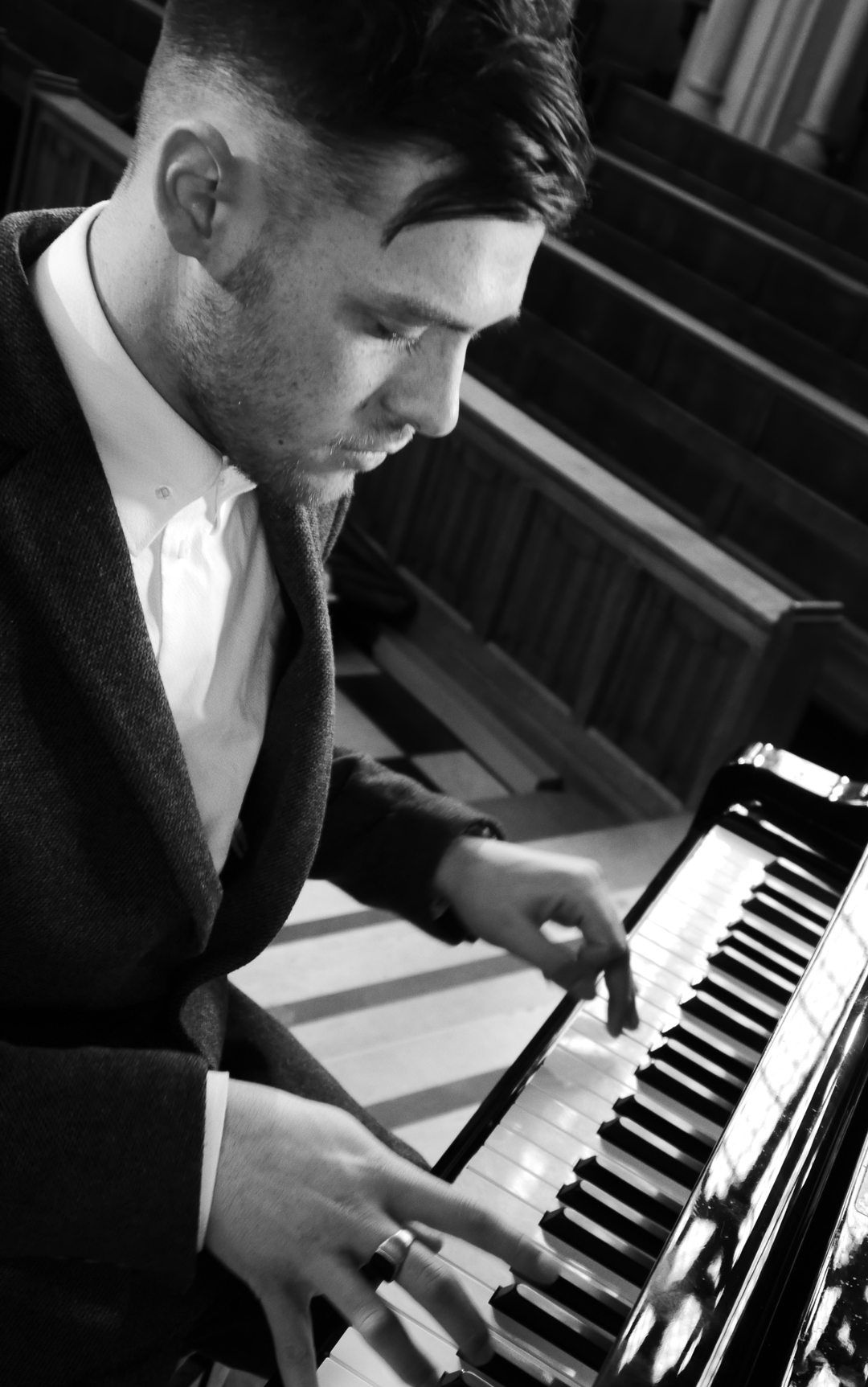 Having been playing Piano and Keyboards all of his life, it has become Harry’s passion to perform as much as possible with an interest in spanning all genres.

Harry grew up in Cheltenham and as a child, was well known as a regular face at the Cheltenham Festival of Performing Arts where he developed his love for jazz music. He was known mostly for his renditions and improvisations of jazz songs which he loved to do from a very young age, inspired by great piano players including Herbie Hancock, Oscar Peterson, Chick Corea, Bill Evans, Hiromi and Brad Mehldau.

Harry spent 6 years writing and performing with an international touring band – key achievements included signing a major publishing deal record deal and performing internationally, playing a total of over 250 shows including supporting arenas in the UK.

Harry now performs regularly as session player, featuring Harry’s work seeing support from the likes of Steve Lamacq on BBC Radio 6. Harry also regularly works professionally as piano, keyboard player for other artists and performs as a solo pianist at different events and functions throughout the UK and Europe, as well as writing, composing, recording and directing performances for a multitude of individuals and commercial clients.